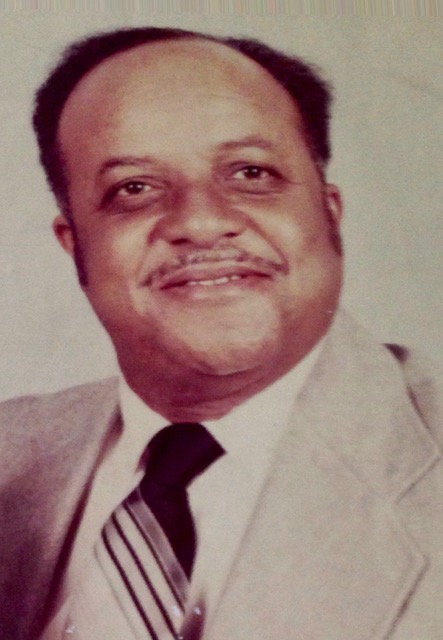 Mr. Holmes was born November 7, 1917, in Montgomery, Alabama, a son of  Willard and Mattie Lou Turner Holmes. He was an Army veteran, a steelworker, was owner of the Westside Social Club and Oakhill Gas station on Glenwood ave. He was an avid Cleveland Indians fan and a lover of politics. He leaves his children; Cheryl Boone, Margaret Holmes, Rhonda Owens, Larry Holmes, and son-in-law; Mickey Harris, grandchildren; Anissa, Elise, and Mychal Harris, Courtney Boone, Spencer Owens, Alexis (Stalone) Davis, and Ashley (James) Durham, 5 great-grandchildren, and a host of other relatives and friends.

He was preceded in death by his parents, a daughter, Linda Harris, brother, Jesse Holmes, and a daughter-in-law, Darlene Holmes.
Friends may call from 11 am to 12 noon at the funeral home.

To order memorial trees or send flowers to the family in memory of Lewis Moses Holmes, please visit our flower store.