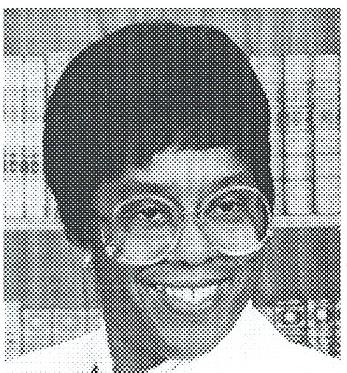 Lillie M. Smith- Funeral services were held at 11 am, Tuesday, June 7, 2016, at the Alpha & Omega First Baptist Church, for Mrs. Lillie Mae Smith, 89, Youngstown, who departed this life on Tuesday May 31, 2016, at Park Vista Retirement Community.  Mrs Smith was born, June 2, 1926, in Metoaka,WV., daughter of  William M. and Maggie Payne White. She was a homemaker, and a member of the church, its Nurse's Guild, Trustee Helper, also a past Worthy Matron of Covenant Chapter No. 48, Order of the Eastern Star, and Mother Advisor of Phillip Robinson's Girls Assembly No. 19. She was also a member of N.A.A.C.P., the Urban League and the Amigos Club. Her husband, L. B. Smith, whom she married July 16, 1972, died April 28, 2004. She leaves stepdaughters; Peggie Williams of Smryna,GA., Joann (Clinton) Lynch of Dublin, Sandra Jones of Youngstown, Darlene Seats of Reynoldsburgh and Marlene Smith of Columbus; Stepson, Jerry Smith of Youngstown; and a brother, Leon (Geneva) White of Las Vegas. She was preceded in death by her parents, a daughter, Clarice Wallace; 2 brothers, Leroy and Leon White; a sister; Louise Revels; and a granson Larry White.

To order memorial trees or send flowers to the family in memory of Lillie Mae Smith, please visit our flower store.