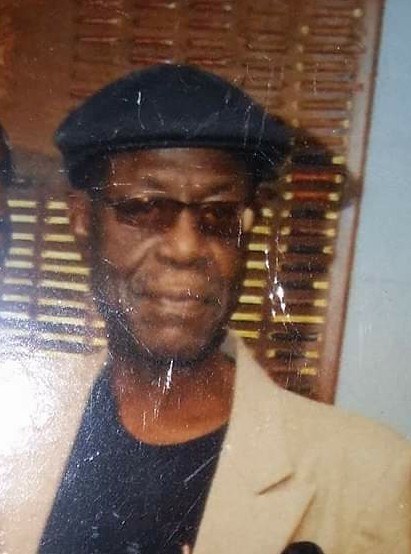 Mr. Mims was born April 25, 1949, in Pittsburgh, Pa., a son of Leroy and Marybell Mullon Mims. He worked General Motors for 41 years, was a member of the VFW 6488, and was an Army veteran. He leaves his son; Lloyd Mims Jr.; his sister, Anita Melton; and grandchildren, Lloyd III and Shaquille Mims.

He was preceded in death by his parents, and his sisters, Irene, Joan and Joanne Dothard. Friends may call from 10 to 11 a.m. on Saturday, March 9, at the funeral home.

To order memorial trees or send flowers to the family in memory of Lloyd Owen Mims Sr, please visit our flower store.