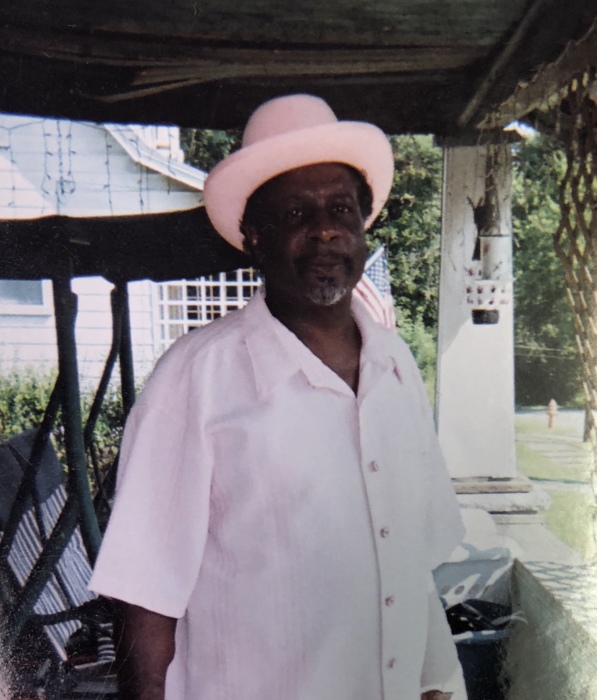 He was preceded in death by his parents, and siblings; Barbara Sharp, Walter, Jerome, and Alvin, Fleeton, and a grand-daughter, Lexus Williams. Friends may call from 10 am to 11 am at the funeral home.

To order memorial trees or send flowers to the family in memory of Marvin Earle "Spider" Jones, please visit our flower store.