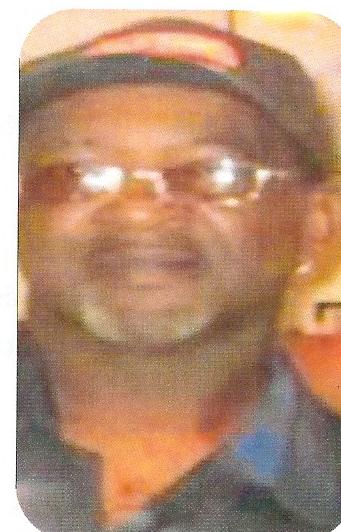 Mr. Brooks was born January 14, 1965, a son of L. S. and Emma Jean Brooks. He was a loving and wonderful husband, a great father and a dedicated "PaPa', a caring nephew a wonderful brother and an amazing uncle. He was the best friend anyone could ask for. Michael always kept a positive outlook on life, no matter what was going on in life. He always encouraged others with his positivity as well. He had the kindest heart and biggest, most beautiful smile, that would brighten your heart. We all have been truly blessed and touched by an angel. "Big Mike" was a "True Monument" "A Living Legend". He leaves to cherish his memory, his wife Mrs. Sophia Brooks, children: Dominique, Michael, Mikhail, Ti'Ree, Joseph, Brandice, Shawnee, Brittany, and Dawn Marie, grandchildren: Michael Jr., Jermiah, Tai'John, Shaundrea, Aquarius, and Heaven, brothers: Richard and Lawrence Brooks; sister, Linda Roland, uncles: Elijah "Biggum" Stroughter and Eddie "Snake" Stroughter, aunts: Diane Underwood, Dorothy "Dot" Green and Mary Jane "Boot" Boswell; as well as a numerous of other nieces, nephews, cousins, additional aunts and uncles.

He was preceded in death by his parents, grandparents; Jake and Lorraine Stroughter and cousin Angela "Nellie" Green.

To order memorial trees or send flowers to the family in memory of Michael Dewayne Brooks, please visit our flower store.