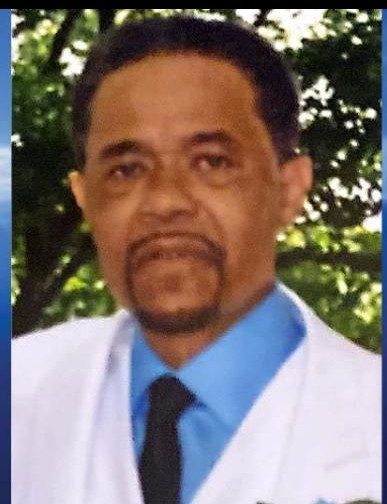 Ollie Was a 1969 graduate from East High School in Youngstown and shortly thereafter served as a member of the armed forces, Air Force Branch.

He was employed with Core Molding Technologies in Columbus and while residing in Youngstown, he worked at Turner Steel in Pennsylvania and InfoCision Management Corporation.

He was a member of the Greater Friendship Missionary Baptist Church and a member in the men’s fellowship under the direction of Pastor James C. Bowie.

Chubby was a boxing enthusiast which led him to work with and train his younger brothers in the boxing field. One of which went on to acquire several world titles. Chub was also a Golden Gloves Champion. If there was boxing on TV, it was safe to say, Chubs would be watching.

He was preceded in death by his mother; two brothers, Freddie Hamilton and Chester Richardson; his stepsons, Marcus and LaJuan Watson; his grandmothers, Minnie Anderson and Julia Benjamin and his grandfathers, Percy Lett, Sr. and Marion Anderson.

Private services will be held for the immediate family.

The F.D. Mason Memorial Funeral Home, Inc. has been given the honor to serve the family.

To order memorial trees or send flowers to the family in memory of Ollie "Chubby" Richardson Jr, please visit our flower store.