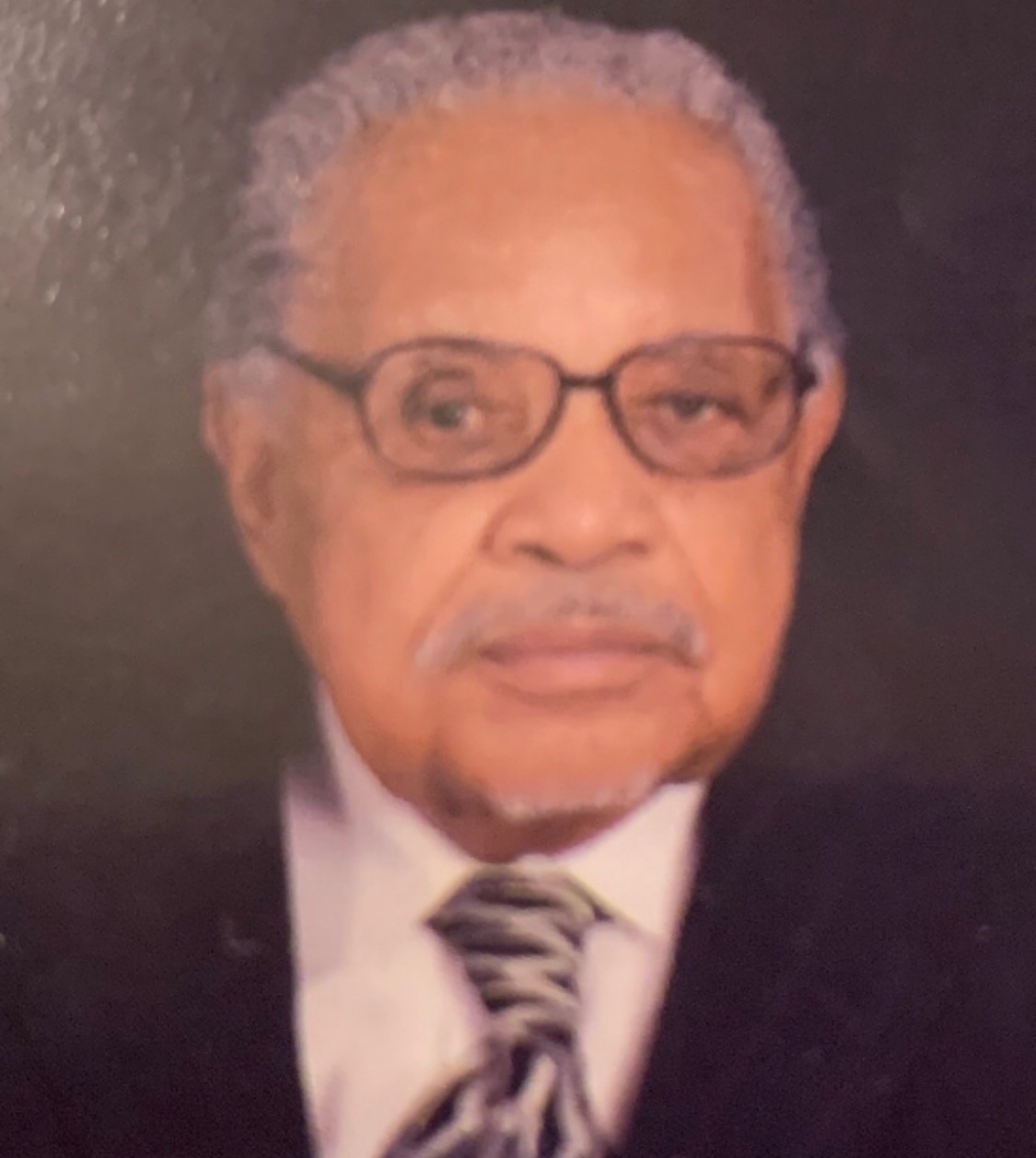 On the evening of November 6, 2021, the heavenly angels arrived at Mercy Health Medical Center and quietly escorted Ollie James Richardson Sr. to his place of eternal rest.


Ollie James entered this world on November 18, 1922, in Frisco City, Alabama to the parents of Percy Lett Sr. and Julia (Richardson) Benjamin. He later moved to Monroeville, Alabama at a young age where he received his education while working various jobs.

In June of 1948, he married the love of his life the late Virginia Ervin. Shortly after, they followed the steel mill boom and relocated to Campbell, OH and later Youngstown, OH where they raised their family.

Ollie was hired in 1951 at Youngstown Sheet and Tube/LTV Steel where he was employed for 30+ years until his retirement. He was a great provider for his family and held several jobs with other employers over the years to ensure that his family was well taken care of. Some of these various jobs included Stackhouse Old’s and Youngstown Police Department. He was a co-owner of the Old-Timers, owner of Native New Yorker and part owner of the Davis Night Club. His last and most memorable job was held with the F.D. Mason Memorial Funeral Home where he loved working and driving the hearse.

Ollie was a former member of the Church of Hope (now the Cathedral of Hope) where he served faithfully wearing multiple hats. He currently is a member of the New Bethel Baptist Church.

Mr. Richardson had a love of cars, his first car being a T-Model Ford. He also loved riding motorcycles. In his spare time, he enjoyed listening to the blues, watching cowboy movies, Family Feud and taking long rides. But most of all he enjoyed family gatherings with all his children, grandchildren, nieces, nephews, extended family, and friends. He especially had a love for his young grandbabies.

Anyone that knows him, knows he loves to joke. He enjoyed making you laugh and was quick with his comeback jokes. His memory was truly amazing to everyone. Even in his later years, he was able to recount stories from long ago. Ollie’s family has been richly blessed by his love and support over his many years. He was well known and loved in this community.

Ollie will be greeted at Heaven’s Gates by his parents, his wife Virginia, his four sons: Freddie Hamilton, Ollie J. Richardson Jr., Chester L. Richardson, and Randall K. Richardson, one daughter Claudette Clinkscales, one grandson, Demetrius Hamilton, and his siblings.

Please follow CDC guidelines (6-foot rule) of social distancing and by wearing your mask over your mouth and nose when entering the building.
F.D. Mason Memorial Funeral Home was given the honor to serve the family during their difficult time of bereavement.

To order memorial trees or send flowers to the family in memory of Ollie James Richardson Sr., please visit our flower store.

The Family Will be Present