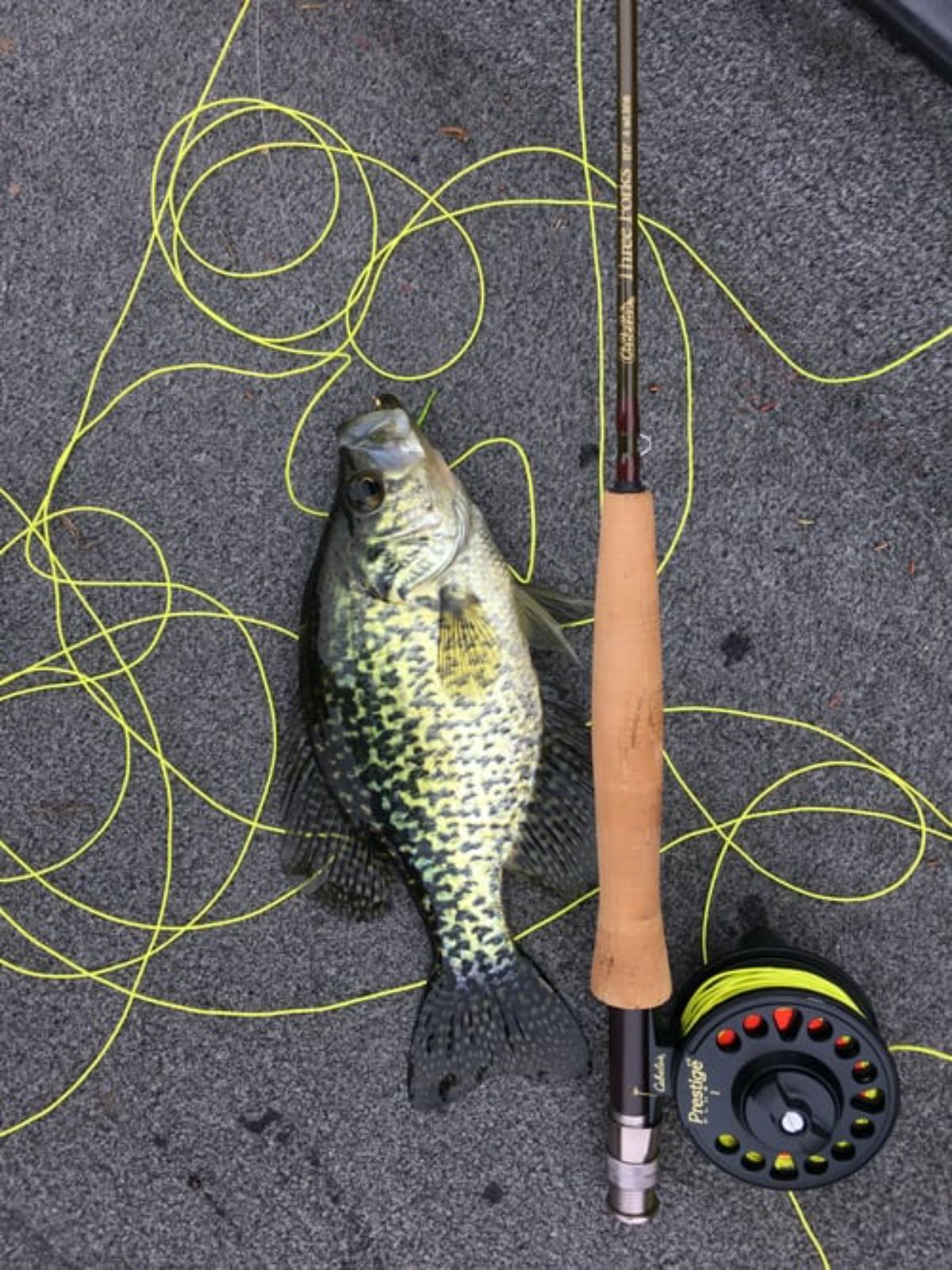 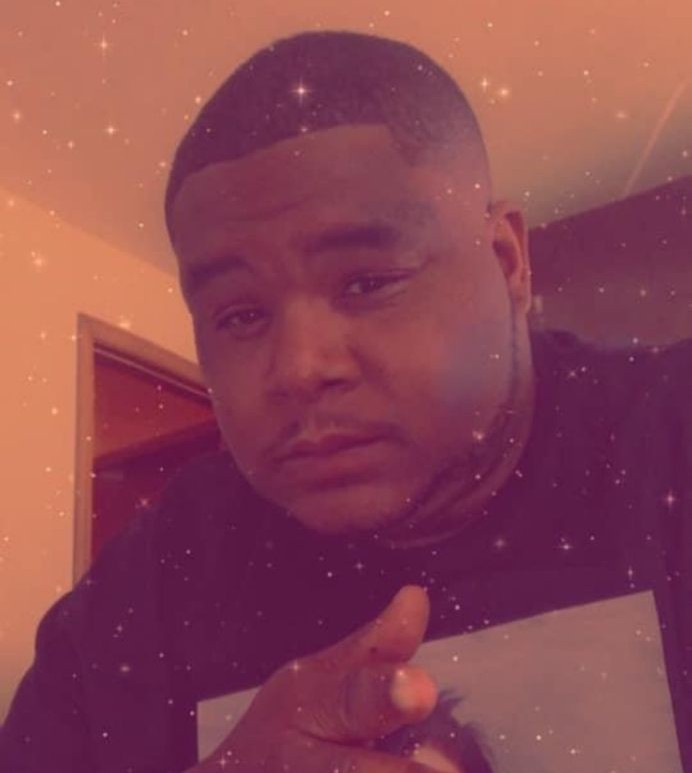 Mr. Oshai Lamont Craft was born to the late Charlene Craft and the late Richard Black on April 21, 1993. He departed this life on  March 7, 2022

Oshai leaves to mourn his passing his seven children to whom he loved dearly  Shawn Ford, Orlando Craft,  Na'Vontai Craft, King Craft, Oshai Craft jr., Aurora Craft, and Dion Craft  all of Youngstown. He also left special cousins that were more like siblings to him La'Nazia and Le'Aazia Craft Dawaylon Wilkerson.  He also leaves  a special aunt Candace Brabant and grandmother Diane Craft and a host of other Aunts, Uncles, and cousins.

He was preceded in death  by his parents. His grandfather Edward Craft, grandmother Sandy Craft  and an uncle Edward Lamont Craft.

Funeral service was held today at 12 noon at Jerusalem Baptist Church. Friends called from 11 to 12 noon today at the church

Please remember to wear your mask over your mouth and nose when entering the building.
To order memorial trees or send flowers to the family in memory of Oshai Lamont Craft, please visit our flower store.