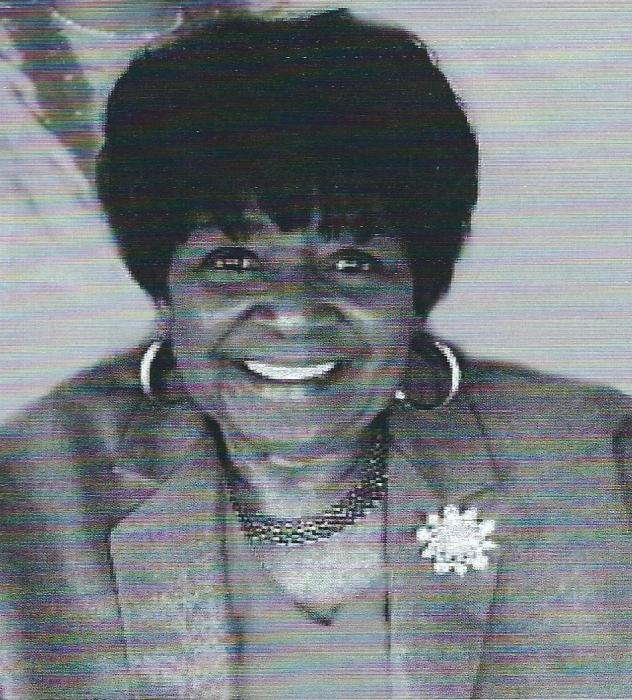 Patricia J. Andrews- Funeral services will be held on Monday, May 1, 2017, at the Antioch Baptist Church, at 11 am, for Mrs Patricia Jean Andrews, 81, who departed this life on Friday, April 21, 2017, at St. Elizabeth Health Care Center.

Mrs. Andrews was born November 14, 1935, in Youngstown, a daughter of Alpha and Augusta Sallie L. Lamb Eutsey. She was a graduate of East High School and attended Penn Ohio College. She worked for the State of Ohio for 10 years and as an engineer technician for Dominion East Ohio Gas Company. for 28 years.  She was a member of Antioch Baptist Church, its Pastor's Aide and Anniversary Committee. She was also a member of the Kiwanis Club, Lexington Bridge Club, Haselton Club, United Way, Junior Achievements and was treasurer and former secretary of SOARS.

She leaves to cherish her memories, her husband Kenneth "Rabbit" Andrews Sr., whom she married April 15, 1953; a son Mark Andrews of Youngstown, a grandson, Colaundree Holcomb whom she reared, 10 grandchildren, 10 great-grandchildren, and a host of nieces, nephews, including Joseph (Denise) Hall of Ingster, MI., and Rev. Earl (Cassandra) Hall III of Oroville, CA., who were like her sons; a special friend, Vickie Johnson, who was lide a daughter to her and served as her caregiver during her illness ans a host of other family members and friends.

To order memorial trees or send flowers to the family in memory of Patricia Jean Andrews, please visit our flower store.