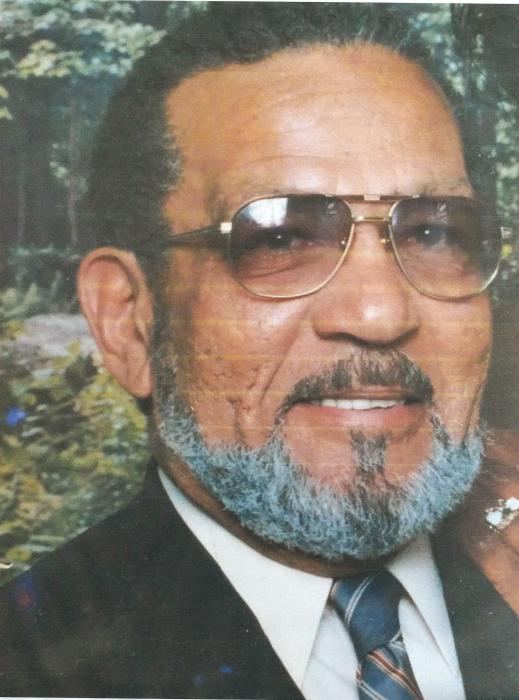 Paul M. Jones Sr.- There were private services for Mr. Paul Michael Jones Sr., 72, Youngstown, who passed away on Saturday, September 10, 1944, in Champion County Hospital, in Champion Ohio, a son of Harold J. and Margaret H. Hancaster Jones. Mr Jones was a self employed carpenter. He was of the pentacostal faith.

He was preceded in death by his parents, brothers, Larry, James, William, Robert, Charles, and Raymond Jones, a sister; Margaret "Peggy" Jones, a stepson, Richard Rogers Sr., and a grandchild; Richard Rogers Jr.

To order memorial trees or send flowers to the family in memory of Paul Michael Jones Sr., please visit our flower store.