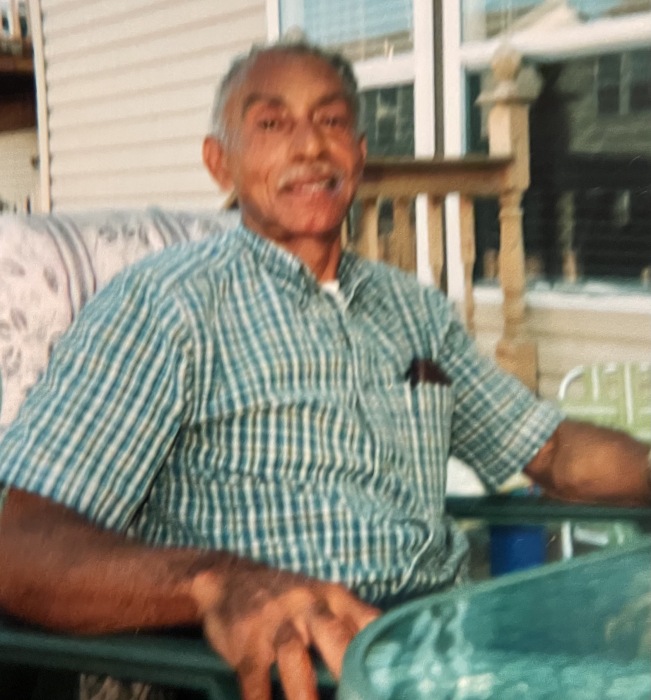 Ralph H. Cameron Jr- Ralph Henry Cameron Jr., 82, departed this life Tuesday December 8, 2020.  He was born February 22, 1938 in Youngstown, Ohio, the son of Ralph Henry Cameron Sr., and Mary Williams Cameron. He graduated from South High School in 1956 and entered into the family business O.W. Cameron and Sons Moving Transfer and Storage Company Co. Inc. He became an independent owner/operator contracted by Carney MC Nicholas  United Van Lines, MZAREK United Van Lines and Werner Enterprises from which he retired in 2000. After driving trucks for 44 years, he received many rewards and acknowledgments including the Million Mile Safety Driving Award from WERNER Enterprises. He could drive anywhere in the USA on the interstate highways or freeways without looking at a map. He married Marva Louise Wilson in 1956. He was a member of Third Baptist Church. He leaves to cherish his memories; 5 children; Vincent (Henrietta) Cameron, Catherine Cameron Richardson, Anore Maurice Cameron, Denise Cameron, Roxann Preston, ( a niece loved like a daughter), a close granddaughter; Ausanae who played a special role in his life, a step-son, Orlando Jones, an 2nd wife; Lillian Cameron, 20 grandchildren, 14 great-grandchildren, a sister; Larita Cameron Jackson of Youngstown, Ohio, and a host of nieces, nephews, and cousins.

The family will receive friends from 11:00 to 12:00 p.m., Wednesday , December 16th,  2020 at F.D. Mason Memorial Funeral Home, Inc., where a private funeral service for immediate family will follow.

Social Distancing will be upheld and you will be required to wear a mask before entering the building and rules will be strictly enforced.

For the health and safety of everyone, we ask that guests do not linger after the funeral home after viewing.

To order memorial trees or send flowers to the family in memory of Ralph Henry Cameron Jr, please visit our flower store.