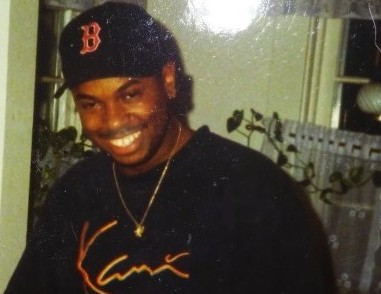 He was preceded in death by his father, brother; Keith Stanford, and grandparents Harvey Stanford and Lillian Stanford. Friends may call from 11 am to 12 noon on Wednesday at the funeral home.

To order memorial trees or send flowers to the family in memory of Richard Wallace Stanford, please visit our flower store.