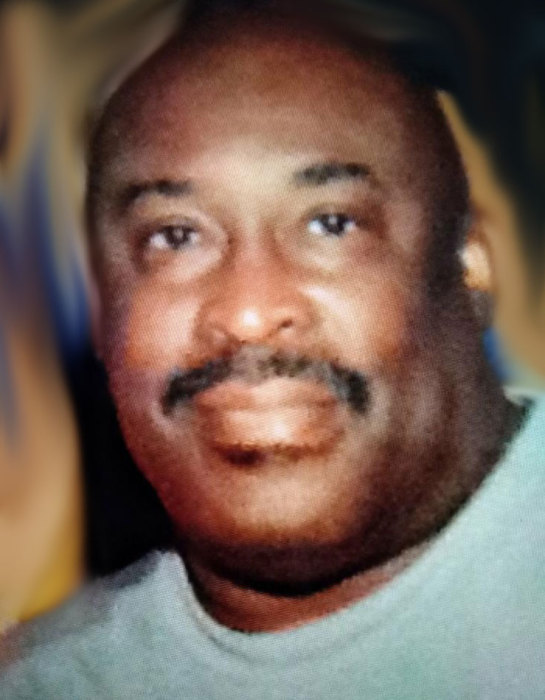 He was the owner and operator of Miller‘s Pest Control and was a member of the Second Baptist Church in Akron, where he was a deacon. He also was a veteran of the U.S. Army.

He was preceded in death by his father and his sons, Robert Edwards and Zethran Jackson.

Visitation will be from 9 to 10 a.m. on Saturday at the church.

To order memorial trees or send flowers to the family in memory of Robert Miller, please visit our flower store.