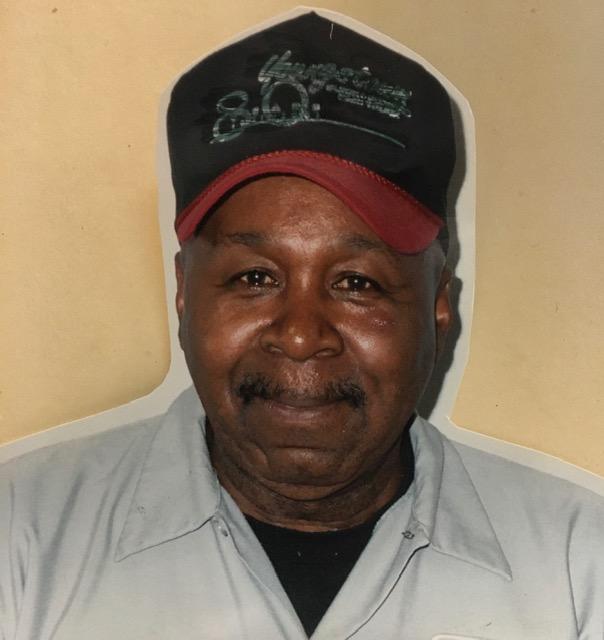 Mr Spencer was born April 14, 1943, in Booneville, Mississippi, a son of Albert and Luebirdie McGaha Spencer. He was a graduate of Rayen High School, worked at United State Steel Ohio Works, was an Army veteran, and loved fishing, golfing, and boating. He leaves to mourn his death a devoted wife, formerly known as Lillie Thomas, whom he married on December 5, 1964, his mother, 3 daughters; Robinetta Kennedy, LaChelle Barnes, and Romica Spincer, a son; Alexander Spencer, 10 grandchildren,11 great-grandchildren, and a host of relatives and friends

.
He was preceded in death by his father, Nahancer Spencer and a son; Robert C Spencer.

To order memorial trees or send flowers to the family in memory of Robert Howard Spencer, please visit our flower store.