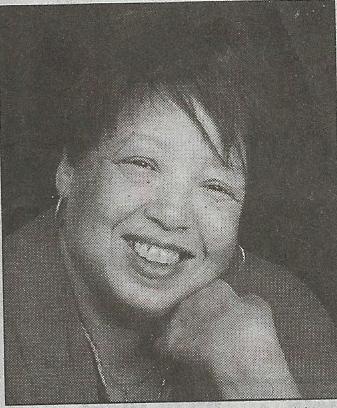 Robinette was born September 17, 1957, in Youngstown, a daughter of Charles and Mattie Hawkins. She was a 1975 graduate of East High School and was a true and devoted Golden Bear. She attended YSU for a few years. She was formerly employed at Siffrin Inc., before retiring. She loved to spend time with family and friends, playing bingo, giving a nickname to every new baby in the family, and spending time with her grandchildren. She leaves to cherish her memory, her children, Brian (Shana) Hawkins-Cousart, her daughters, Kia and Kayla Cousart,  all of Youngstown; two brothers, Charles (Khadijah) Hawkins Jr., of Atlanta and Russell (Shenise) Hawkins; a sister, Tammy Hawkins; grandchildren Ilayah and Ryan Hawkins, all of Youngstown and a host of nieces, nephews all of whom she loved as her own and a host of family and friends.

She was preceded in death by her parents, grandparents, a son; Terrence Cousart; and a sister Patricia Anderson.

To order memorial trees or send flowers to the family in memory of Robinette Hawkins Cousart, please visit our flower store.