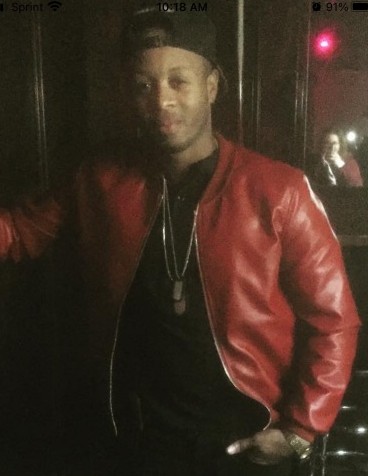 Rodell was born February 8, 1991 in Youngstown, Oh., a son of Felicia Wallace and Rudolph "Manny" Brown.

Rodell was a 2009 grad of Warren G. Harding HS and attended YSU as a business major and the Brown University in Georgia before serving in the US Army as a culinary specialist. Rodell was last working as travel agent from home.

He destined to be an entrepreneur getting his clothing line and other business ventures started. Heading his own company was his goal in life. He loved traveling, music and spending time with his family and his many friends.

Rodell leaves to mourn his passing his mother, Felicia Wallace of Youngstown,; his brothers Raymond Brown of Newark, NJ.; RaShaun Brown of College Station, TX and ; Taizon Wallace, Warren; his sisters , Noah and Riley Wallace; his grandmother Dena Wallace; grandfather Alphonso Underwood; his aunts he was raised with as a brother, Danay and Faith Harris and his great grandmother Emma Wallace

He was preceded in death by his his father and his paternal grandmother Eloise Brown.

To order memorial trees or send flowers to the family in memory of Rodell E Wallace, please visit our flower store.