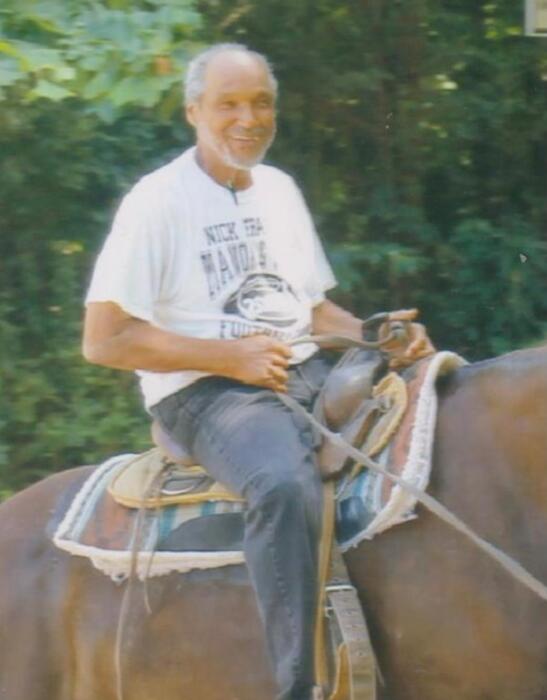 He was born in Brownsville, Pennsylvania on June 8, 1948 to George Aubrey Williamson and Jonnie Lecie Harrison Williamson.

He moved with his family to Ohio in 1960. Roger graduated from Warren Western Reserve High School.

He was employed at General Motors Fab Plant in Lordstown, Ohio and retired after 35 years of service.  After retirement, Roger worked at T-Cap for 3 years.

Roger was an avid Cleveland Browns and Cleveland Cavaliers fan. He enjoyed watching them on T.V. faithfully.

Roger was preceded in death by his parents, 3 brothers, 2 sisters and 2 grandchildren.

Due to CDC guidelines and Covid-19, there will be no repass.

To order memorial trees or send flowers to the family in memory of Roger Gilbert Williamson, please visit our flower store.