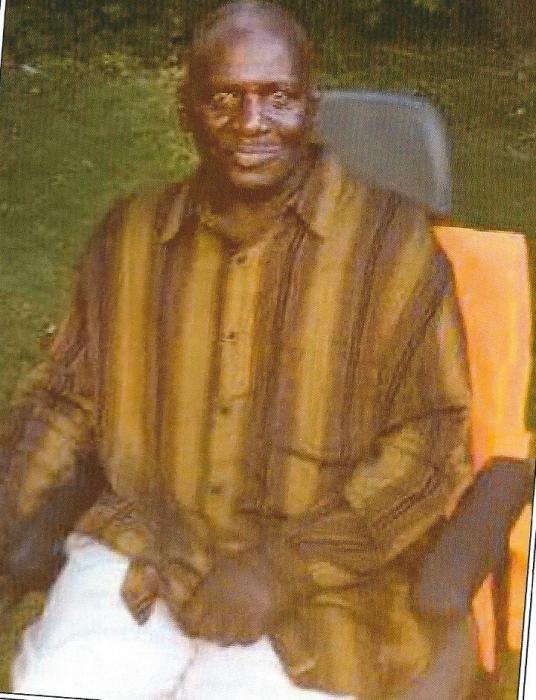 Rommie D. Perry Sr- Funeral services will be held on Tuesday October 4, 2016, at 11 am,  at the F.D. Mason Memorial Funeral Home, Inc., for Mr. Rommie Dell Perry Sr. who departed this life on Tuesday, September 27, 2016, at Northside Medical Center surrounded by his family., Mr Perry Sr. was born on February 3, 1959, in Hubbard, Ohio, a son of Frank J. and Albertha Perry Sr. He was a devoted father and a loving uncle, son , brother, and grandfather who enjoyed his family. He was a fan of the Cleveland Browns. He enjoyed spending time with his family and friends.

Rommie will be missed by those who knew him. He leaves to cherich his memory  his mother, Albertha Brown, his children, Simona Neely, Kisha (Gerald) Teague of Youngstown, Rommie D. Perry Jr., of Mansfield, Ohio, 10 grandchildren, a mternal grandmother, Rose McCall where he resided, his sisters, Cathy Perry, Teresa perry and Tangia Murphy, all of Youngstown, brothers, Lynn Perry, Paul Perry, Alfonsia Perry, Chester Perry, all of Youngstown and Roosevelt Perry of Mansfield. He also leaves a host of nieces, nephews, and other relatives and friends.

Friends may call from 10 am to 11 am Tuesday at the funeral home.

To order memorial trees or send flowers to the family in memory of Rommie Dell Perry Sr, please visit our flower store.