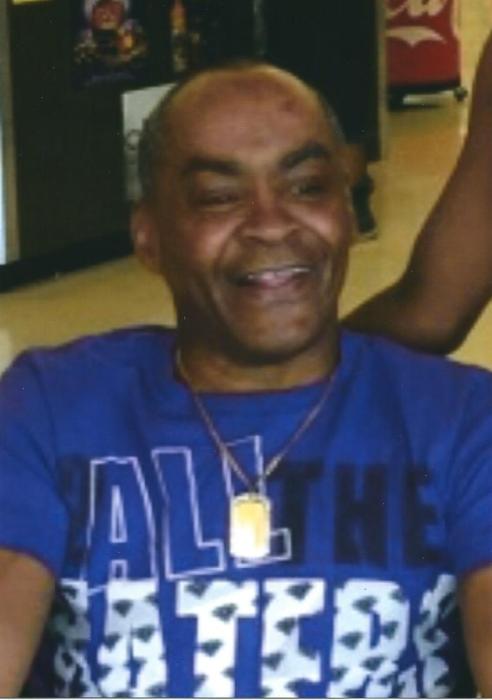 Mr. Betters was born January 14, 1956, in Youngstown a son of Robert L. and Clara M. Benson Betters Sr. He was a 1974 graduate of  The Rayen School and served in the U. S. Navy. He was formerly employed by Republic Steel, and McCroy's. He was employed in construction work in Washington, DC., for six years and employed at General Tube Scope prior to becoming disabled in 2008. During this recent illness, he accepted the Lord as his personal Savior. Mr. Betters received a resolution from the City of Youngstown on February 21, 2001, honoring him for his courageous actions in saving a man who was being attacked by two Rottweilers. He was also honored with a Good Neighbor award on June 24, 2001. He leaves to cherish his memory his son, Specialist Dominique (Martina) Williams of Colorado Springs, CO., serving in the U> S. Army: 3 sisters, Lynnette Lowe Murray of Youngstown, Sharon Lowe of Columbus, and Sandra (Carlos) Betters-Nadal of Las Vegas, one precious granddaughter, Taylor D. Williams: an aunt, Barbara Betters, and a host of nieces, nephews, great-nieces, great-nephews, cousins, and friends.

He was preceded in death by his parents: and uncle, George Betters, aunt, Lois Betters: his only brother, Robert "Rip" Betters Jr., and a sister Iona Betters Brown. Friends may call from 11 to 11:30 am at the church.

To order memorial trees or send flowers to the family in memory of Ronald Wayne "Ronnie" Betters, please visit our flower store.