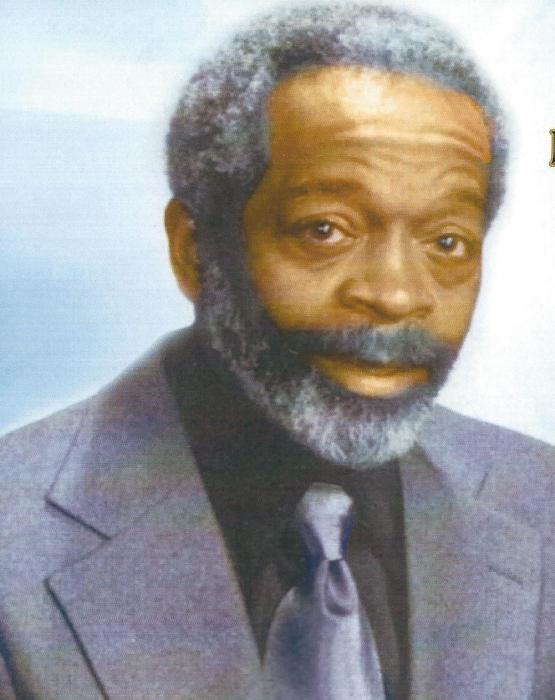 Ronald W. Ellerbe- Funeral service will be held at 12 noon on Monday at the F. D. Mason Memorial Funeral Home, Inc., for Ronald Wade Ellerbe, 67, who departed this life on July 23, 2016, at Hospice of the Valley. Ronald was born on November 29, 1948, to the late Henry and Lula Robinson Ellerbe in Bennettesville, SC. Ronald was a 1967 graduate from  East High School. He was a great football player and Hall of Famer. He retired from Commercial Shearing after 30 years of service. He also was the owner/operator of R.W. Ellerbe Moving Company for 34 years. Ronald Ellerbe was a U.S. Marine Corp. veteran. He received many awards and medal for his honorable service. He had many other achievements over the years, just to name a few, president of the Optimist Club in 1979 and sponsor and coach of Ellerbe Moving Basketball McGuffey Centre Champs in 1978. Through the years he worked with and helped support those who needed a helping hand. Ronald leaves a devoted wife of 45 years, Patricia Jones Ellerbe of Youngstown, nephews Anthony (Tina) and Kevin Ellerbe of Youngstown, nieces Tonya Dotson of Houston and Cybil Dotson of Las Vegas; mother-in-law, Cathreryn Jones; a special  sister-in-law Mary Dotson; and Bridget Sharpe, who was more like a daughter to him, of Youngstown. He also leaves special friends, Richard Bevly, Pastor Hillyet Mobley, Rich Liposky and Robert Sims; and a host of cousins, other relatives and friends. He was preceded in death by his parents, son; Ronald W. Ellerbe Jr., 3 sisters; Patricia, Diane, and Jeanne of Youngstown, and half sister; Mildred Carter of Brooklyn, NY. Friends may call from 11 am to 12 noon at the funeral home.

To order memorial trees or send flowers to the family in memory of Ronald Wade Ellerbe, please visit our flower store.