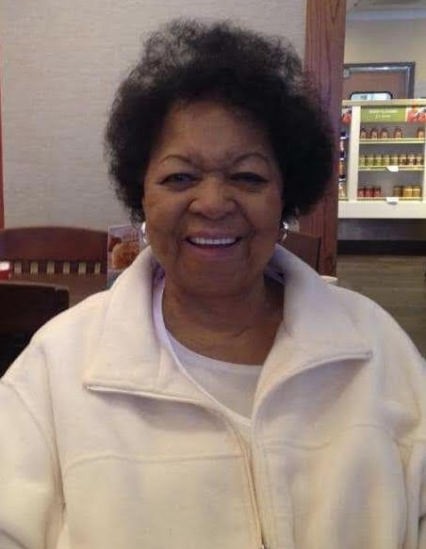 RUBY L. STEVENSON HAYES-Ruby L. Stevenson Hayes, was born August 13, 1933 passed on December 11, 2020.  A lifelong resident of Marion, Indiana, she was the daughter of Rosie LEE and Douglas Stevenson.

She was a homemaker who loved crocheting, knitting, sewing, traveling as well as an attentive caretaker of her mother and family.

Ruby was married to T. Dwight Hayes, for 48 years and along with their son, Keith both preceded her in death.

A private ceremony along with internment at the Grant National Cemetery in Marion, Indiana alongside her husband.

To order memorial trees or send flowers to the family in memory of Ruby Stevenson Hayes, please visit our flower store.