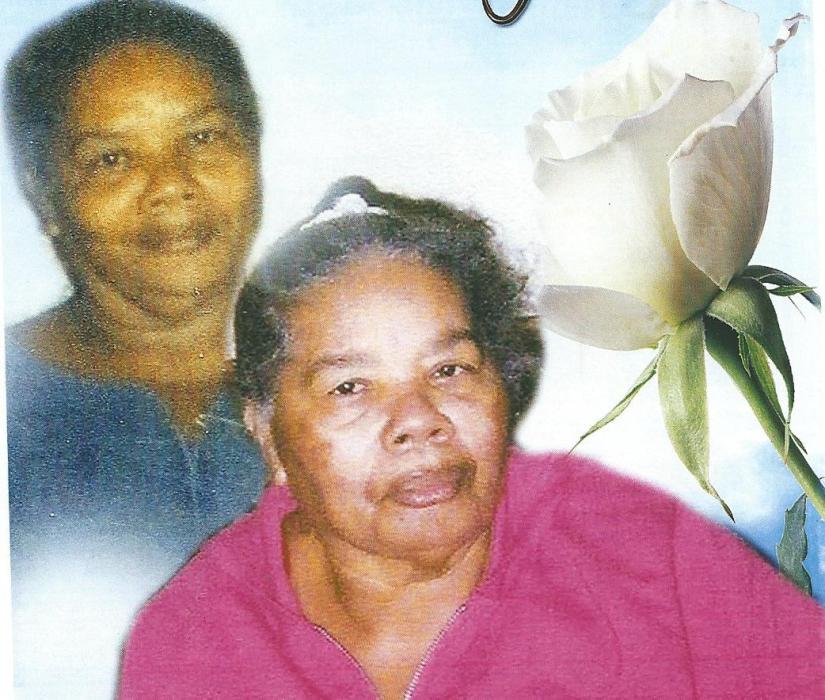 Santa J. B. DeJesus-Soto- Funeral services were held on Wednesday, June 1, 2016, at 11 am, at the F.D. Mason Memorial Funeral Home Inc., for Mrs. Santa Justina Bones DeJesus-Soto, 82, Youngstown, who departed this life on Saturday May 28,2016, at the Hospice of The Valley. Mrs. Soto was born on July 31, 1933, in Arroyo, Puerto Rico, a daughter of Candido Bones and Victoria DeJesus. She was a homemaker. She was married to Pedro Soto, who died in December of 2013. She is survived by children; Luz Esthers Soto and Luz Maria Soto, a brother; Luz E. Soto. She was preceded in death by her parents.

To order memorial trees or send flowers to the family in memory of Santa Justina Bones DeJesus Soto, please visit our flower store.