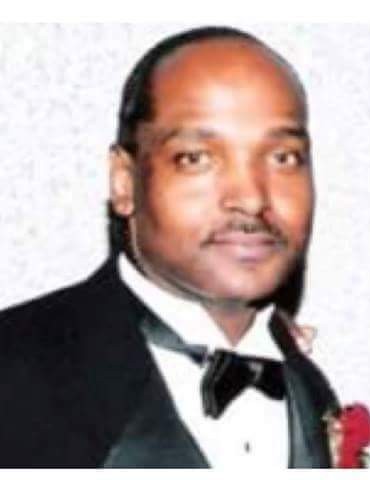 He was preceded in death by his parents, Maternal grandparents Ernest and Mary Francis Moore and Talmadge and Eliza B. Hurt and a niece Bunny Michelle Hurt. Friends may call from 10 and to 11 am Saturday at the church.

To order memorial trees or send flowers to the family in memory of Terrell Lamar Hurt, please visit our flower store.