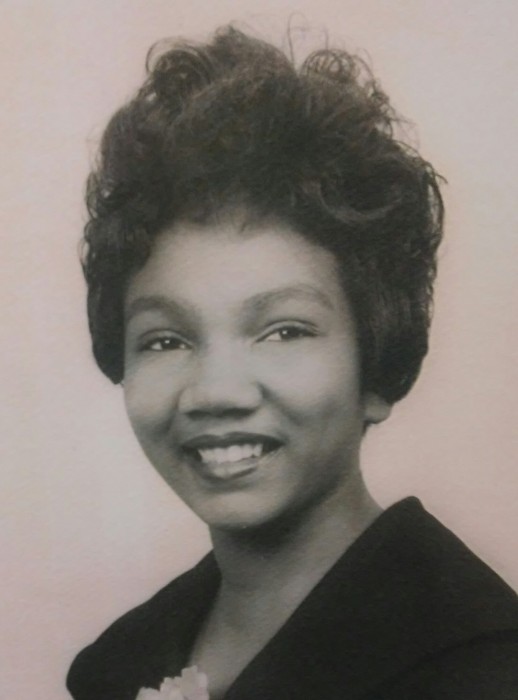 Mrs. Johnson was born August 7, 1942, in Vidalia, GA., a daughter of Clifford and Mattie Edwards Hickson. Thelma was a 1960 graduate of The Rayen High School and worked for various companies, including Twentieth Century Restaurant and Boardman Community Care for several years. She leaves her husband, Rayfield Johnson Sr., whom she married August 27, 1960; a daughter, Tauyana (Fredrick) Harvey II, 3 brothers; Richard, David, and Charles Hickson; sister, Teresa Hickson; 2 grandsons, Fredrick III, and Tyler Harvey; and many nieces, nephews, other relatives and friends.

She was preceded in death by her parents, and 2 sons Rayfield Jr., and Rodney Dean Johnson. Friends may call at 10 am at the F. D. Mason Memorial Funeral Home, Inc.

To order memorial trees or send flowers to the family in memory of Thelma Elizabeth Johnson, please visit our flower store.

Gathering of Family and Friends