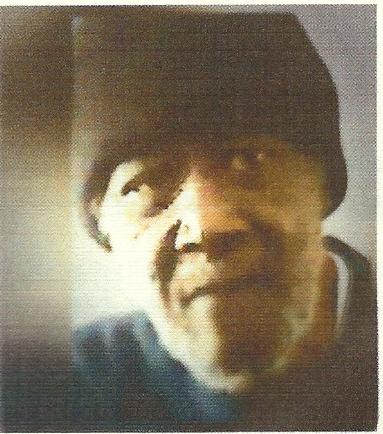 Thomas J. Davis-Memorial services were held on May 14, 2016, for  Mr. Thomas Junior Davis,70, Youngstown, who departed this life on May 6, 2016 at his residence. Mr. Davis, who was affectionately known as "Bud", was born February 21, 1946, in Goldsboro, North Carolina, the son of John Stewart and Gladys Davis Moody. He was self-employed for many years as an auto- mechanic. He enjoyed fishing, and playing bingo and cards. He leaves to cherish his memory, his companion, Mable Neal, daughters: Nina, Alecia and Thomasina DFavis, all of Youngstown, Ohi., Angela Taynor and Naomi Brooks of Goldsboro, NC., and Patricia Wallwe of NJ. One sister: Ella Mae Edwards, and two brothers, Ernest Moody III and Henry (Jessica) Moody, all of Youngstown, OH., two aunts, roberta Chapman of Columbus,OH., and Minnie Davis of Youngstown,OH. He alsonleavs a host of grandchildren, great-grandchildren, niecers, nephews, and other relatives and friends. He was preceded in death by his parents, his grandmother Ella McLaurin, who raised him, a sister; Ernestine Moody tyson, and a gre4at nephew: Monselas A. Davis.

To order memorial trees or send flowers to the family in memory of Thomas Junior Davis, please visit our flower store.