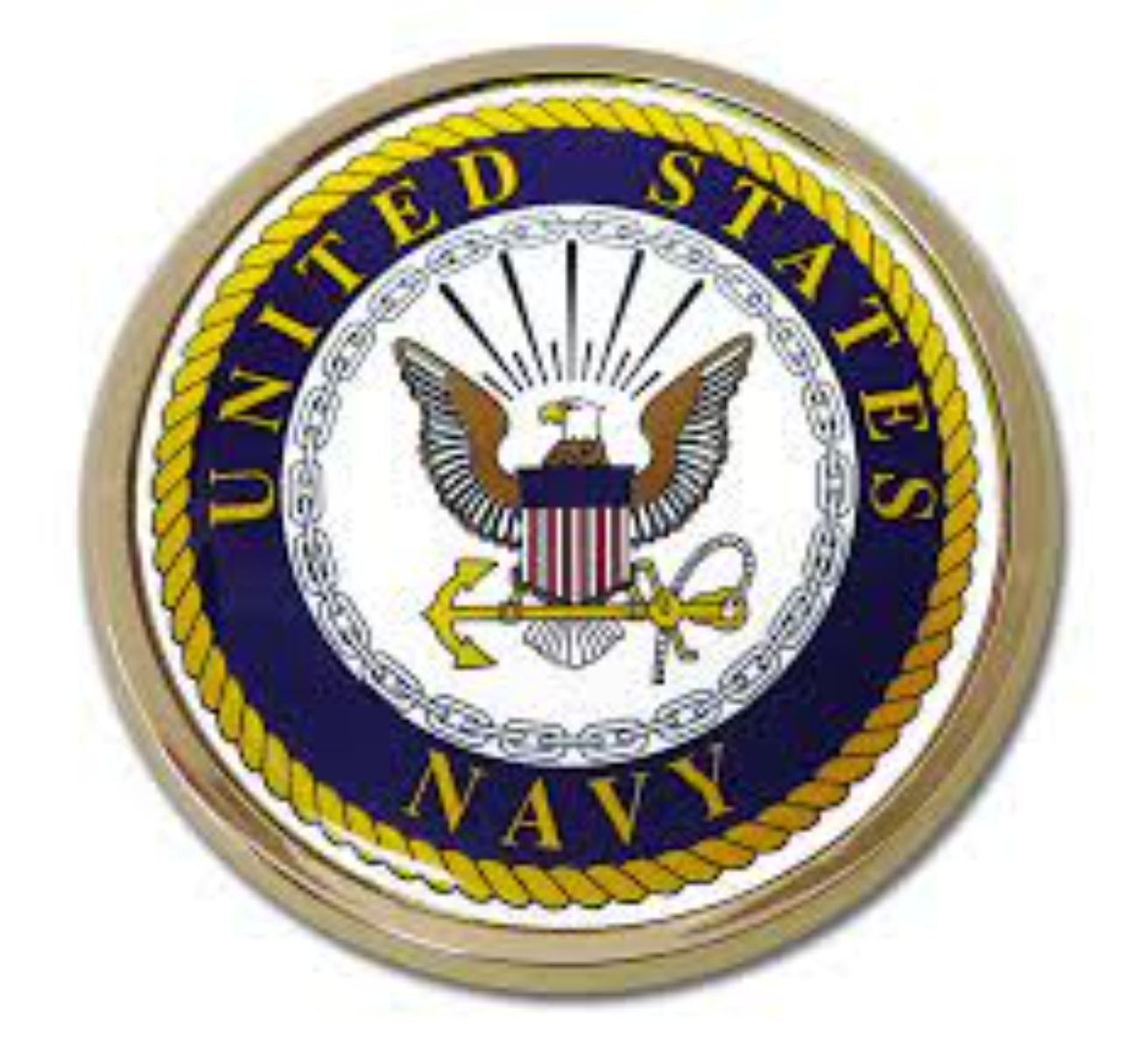 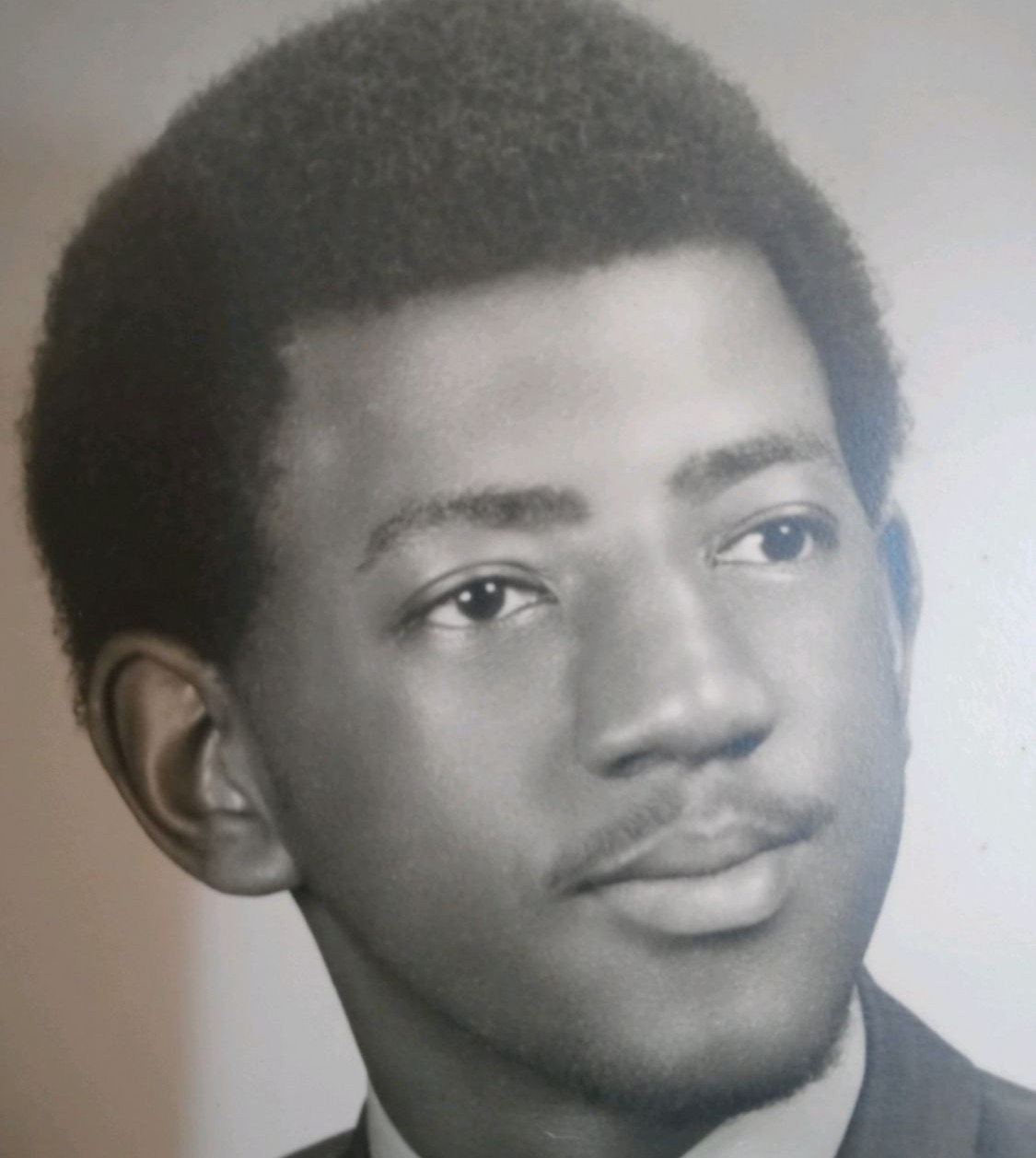 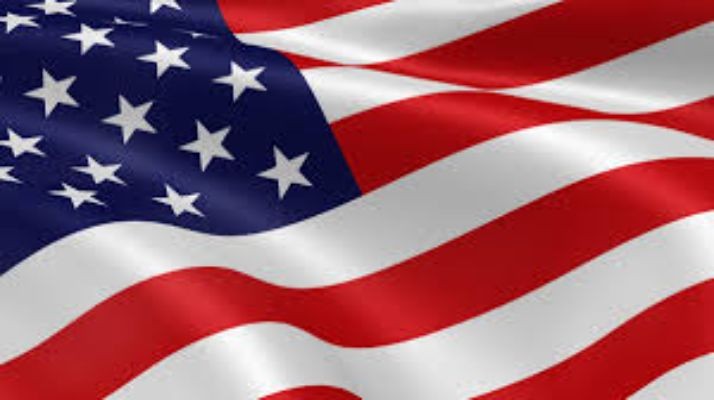 Mr. Jones was born May 17, 1951 in Youngstown, a son of Tommie and Estell Wilson Jones. He graduated from The Rayen High School, He joined the Navy and served for 4 years, stationed in California, then honorably discharged, He started working as a cook at "The Sitzler '' in California. Returning to Youngstown some years later he graduated from New Castle School of Trades for Carpentry, but he then decided to go back to his first love of cooking and worked for Denny's for 15 years. He went on to work for Dinosol Plastics and Maui Toys as a supervisor. He  retired after some years of service to "Valley Foods". He was an avid Cleveland Browns fan, he liked to watch old western and black and white movies, he mostly enjoyed BBQing and spending time with family and friends. He leaves to cherish his memory; his wife the former Pauline Brogdon whom he was married to for 24 years, children; Margaret Jones, Stanley Jones, Marian Jones, and Tyler Jones, Siblings; Carol (Willie) Donaldson, Shelelia Kennedy, granddaughter; Yunique Jones and a great-granddaughter; Kaiore Wheaton, HIS OLDEST LIVING COUSIN: MILDRED FORTNER AND his 2 best friends; Al Ross, and Eugene Teague, and a host of other relatives and friends
He was preceded in death by his parents, a son; Tommy Jones Jr., his first wife; Mary Rodgers Jones, and several aunts, uncles,and cousins.
Funeral service will be Tuesday, March 22, 2022 at 11 am at the F. D. Mason Memorial Funeral Home. Friends may call from  10 to 11  am on Tuesday at the funeral home.
Please remember when entering the building to have a mask that covers your mouth and nose.
To order memorial trees or send flowers to the family in memory of Tommy DiPriest Jones, please visit our flower store.