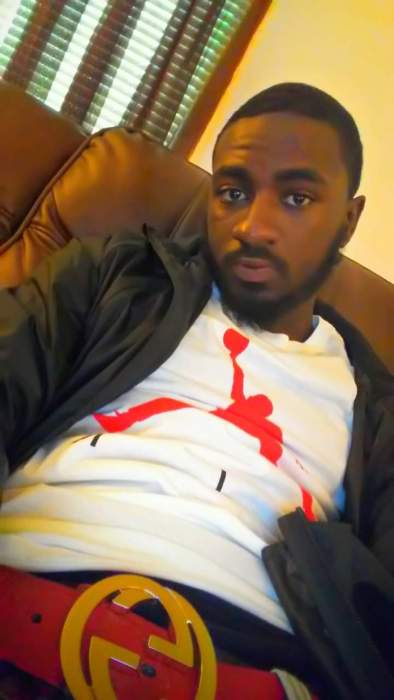 Mr. Lynch was born October 6, 1994, in Youngstown, a son of David K. Lynch Sr., and Tiffany D. Mosely. Tyreese was a member of the church where he was a member of the Jr. Usher board and Mime ministry. He was also a member of the Volney Rogers Football League.  His love for the game led him to be an avid Pittsburgh Steelers fan. He was also a Cleveland Cavaliers fan and loved listening to gospel music. He enjoyed spending time with his family and children. He leaves to cherish her memory his parents,  his children; Noah K. Lynch, Tamia K. Lynch, and Tyreese K. Lynch Jr.,  sisters; Lisa Carlock, Terasja Stewart, TaMara Chatman, Georgiana Lynch, Tre'alle Cuthbertson, Quiana Damous, brothers; David K. Lynch Jr., Nos'ha Kates, D'Andre Damous, Joshua Lynch, Tory Kates, Jeremiah Padgett, Daveon Lynch, 14 nieces and nephews, and a host of other relatives and friends.

To order memorial trees or send flowers to the family in memory of Tyreese Keith Lynch Sr, please visit our flower store.