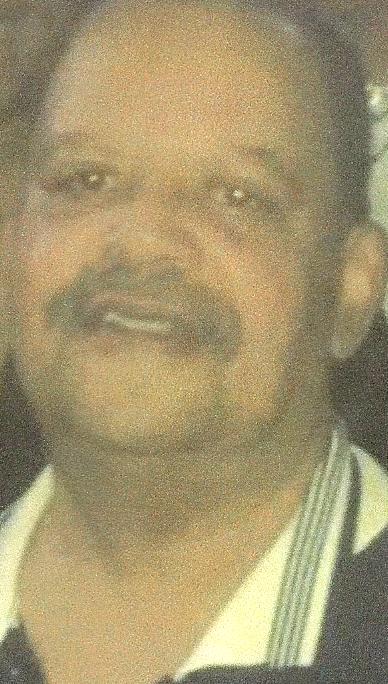 Valentino was born September 5, 1951, in Detroit, Michigan, a son of Valentino T. Jackson and Verline M. Cobbins. He was later adopted by Carl Mickens. He was a general manager at various hotels. He worked at Southern Bell, the Yellow Pages, and later became a cook. He was a member of Triedstone Baptist Church, and received his Masters degree in Business Administration. He leaves to cherish his memory, nieces; Sheila Mickens (David) Carter of Hiram, GA., Anastasia (Thomas) Jones of Farell, PA., Seonetta (Calvin) Ward, and Diazhnae Walker, both of Detroit, nephew, Michael Strange of Youngstown, and his best friend, Clifford Dobbs of Youngstown.

He was preceded in death by his parents, his grandmother Annabelle West, sister, Brenda Barker, nephews, Sean and Jerome Baker. Friends may call from 1 pm to 2 pm at the funeral home.

To order memorial trees or send flowers to the family in memory of Valentino Tyrone Mickens, please visit our flower store.