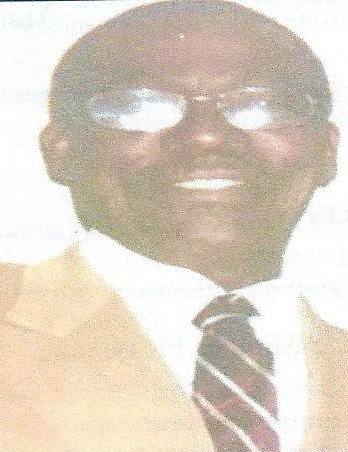 Will was born on February 9, 1949, in Oxford, NC., a son of John and Reva Winston. His family moved to Youngstown in 1956. He graduated from The Rayen School in 1967. He bravely served in Vietnam from 1968 to 1971 receiving two Purple Hearts and awarded several accommodations upon discharge.  He worked for U. S. Steele before moving to Dallas where he successfully worked for the U. S. Post Office for over 20 years, returning back to Youngstown in 2006. He worked at Cooper's Electric until his illness. He was a member of Living Testimony Ministries where he served as an usher. WB was an avid sport's fan, his two favorite teams being the Cleveland Browns and Cavaliers. He had a passion to play the guitar. His favorite praise song was "Every Praise" by Hezekiah Walker. He is survived by his wife, Jaqui Winston: his two daughters, Reva Norris and Reaia Carrigan; his sister and brother-in-law, Ruby and Bobby McCoy his 3 grandchildren and a host of nieces, nephews, and cousins.

He was preceded in death by his parents, 6 sisters and 5 brothers. Calling hours were at 4 pm to 5 pm.

To order memorial trees or send flowers to the family in memory of Will Barker Winston, please visit our flower store.