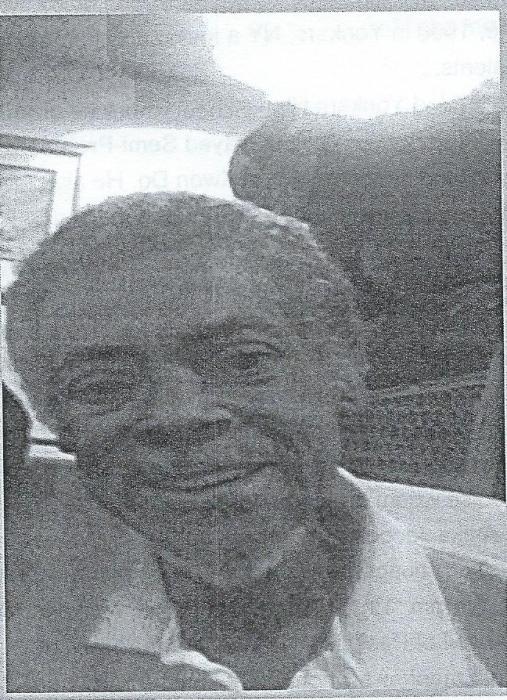 William Jacobs- Funeral services were held on  Saturday May 28, 2016, at 2 pm, at the F.D.Mason Memorial Funeral Home, Inc., for Mr William Jacobs, 65, Youngstown, who departed this life on Friday May 20, 2016, at St. Elizabeth Health Center, surrounded by his family. William Jacobs affectionately known as Bubba or BJ, was born October 15, 1950, in Younkers, NY., a loving and humorous man of many levels. William attended Younkers High School where he graduated in 1969. After high school William played Semi-Pro Football as well as becoming a master in Tae Kwon Do. He also loved art and was known for his string art drawings and his great singing voice. William relocated to Youngstown, OH., in 1993 to be closer to his children.  He leaves to cherish his memory; his wife Louise whom he married in 2004, 6 children and spouses; Anika Jacobs of Youngstown, Andre (Dominique) Jacobs of Youngstown, Darren (Trina) Jacobs of Las Vegas, NV., William "Tiny" (Deena) Jacobs of Yonkers, JoAnna Kanyali of Peekskill, NY., and Joanna Willis of Conneticut, 2 nephews whom he reared, Richard (Michelle) Couch of Youngstown, and Henry (Tiffany) Britt of Rochester, NY., 24 grandchildren, and 6 great-greandchildren. William is also survived by  his brother; Earl (Sharon) Jacobs, of Yonkers, and 2 sisters; Tuwanda Jacobs of Yonkers, and Yvette Britt of Schenectady, NY., sister-in-laws, Hazel Muckelvaney and Clare Barksdale, and a host of nieces, nephews, and other relatives and firends. He was preceded in death by his mother and father Mildred and Oma Jacobs, a wife Mattie Sue and his brother Herbie Jacobs.

To order memorial trees or send flowers to the family in memory of William Jacobs, please visit our flower store.