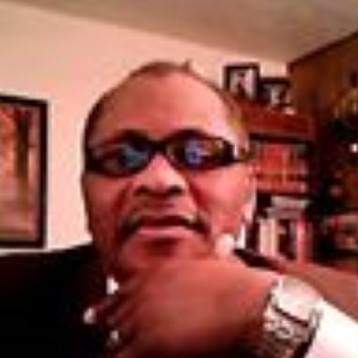 Mr. Fuller was born February 14, 1943, in Mulga, Alabama, a son of Joseph and Lucille Cannady Fuller. He was a retired foreman at General Motors, was a member of the church and the Rising Sun Lodge #90. He was awarded Supervisor of the year from General Motors, grandfather of the year, was a licensed ordained minister and an Army veteran. He leaves his wife the former Nila Powell, whom he was married for 54 years, a daughter: Erika Nicole Fuller, siblings: Oscar, Clarence (Arlene), and Wayne (Taunya) Fuller, Josephine Miller, and a granddaughter: Nila Marie Miller.

He was preceded in death by his parents, a brother: Larry Fuller, sister-in-law: Dora Fuller, brother-in-law: Clarence Miller and an uncle John L. Kenney. Friends may call from 11 am to 12 ,noon on Tuesday, January 15, 2019 at the church.

To order memorial trees or send flowers to the family in memory of Willie Lawrence Fuller, please visit our flower store.