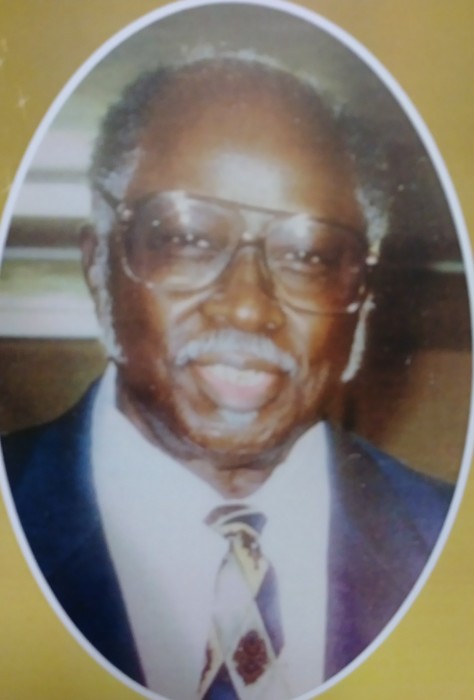 Willie J. Jackson-Funeral services will be 10 am, Saturday, at Third Baptist Church, for Mr. Willie Jackson, 83, Youngstown, who departed this life on Thursday, January 25, 2018 at Mercy Health St. Elizabeth in Boardman, Ohio.

Mr. Jackson was born May 28, 1934, in Daytona Beach, Florida, a son of Junius and Marie R. Simpson Jackson Sr. He was educated in the public schools on Volusia County, Daytona Beach, Florida. Mr. Jackson came to Youngstown in the early 1950's and became employed  for  Youngstown Sheet & Tube, retiring after 30 plus years,  became a manager for the Greater Millcreek Community Center until 2014.  Mr. Jackson joined Third Baptist Church under the leadership of Dr. S. S. Booker in 1953, and has remained a faithful member until his demise. During his tenure he served in the following capacities; Chairman of the Trustee Board, President of the Usher Board, member of the Senior Choir, and  Men of Goodwill. He was a great basketball player back in the day and also served in the US Army. He leaves his wife; the former Jeanette Thomas whom he married September 4, 1965, a daughter; Roxann Jackson, 2 sons; Gregory and Fredrick Jackson, a sister; Clealia Jackson Williams, 4 nieces, 4 nephews, including Curtis L. Jackson, 6 grandchildren including James E. Jackson whom he reared, 5 great-grandchildren and a host of other relatives and friends.

He was preceded in death by his parents, 2 brothers, one sister, one daughter, Janet D. Jackson and 3 grandchildren. Friends may call from 9 am to 10 am at the church.

To order memorial trees or send flowers to the family in memory of Willie James Jackson, please visit our flower store.