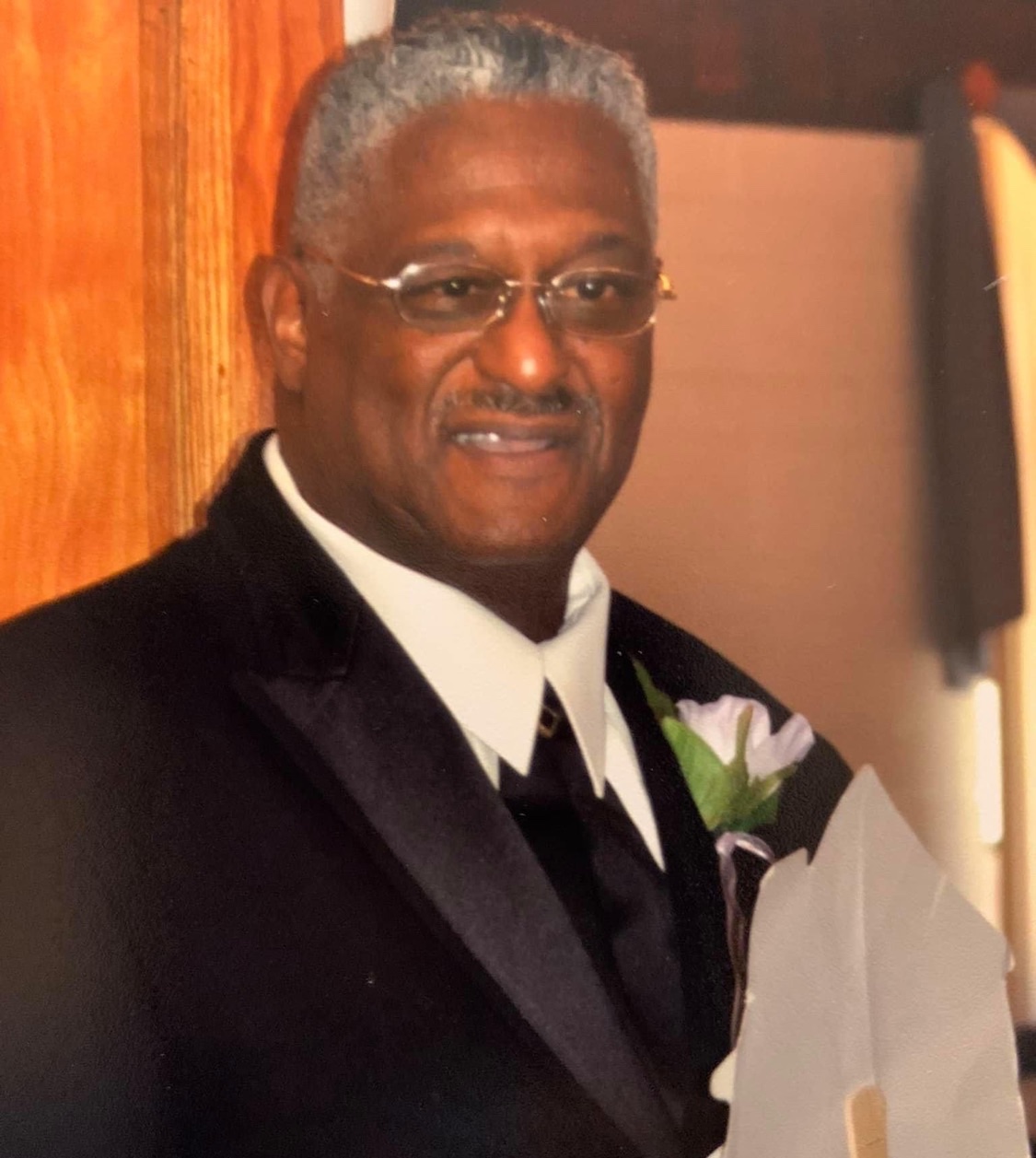 W. T. was born April 20, 1950, in Youngstown a son of Larry and Faithella McCaskill Jackson. He attended North High School and YSU. He served in the Army National Guard from 1969-1973 and was an accomplished Marksman despite having diminished vision in one of his eyes. His family considered him a "walking miracle" because he lived a full life despite a battle with kidney disease for more than 20 years.

He had several occupations in his life. He was chief electronics engineer for the Tel-A-World ministries at Mount Calvary Pentacostal Church. He was a police officer with Brookfield Police Department, and he was a semi-truck driver. He also was a private investigator and security officer. Prior to retiring he was a fraud investigator with the Mahoning County Department of Human Services. He was also very involved with the ministry of his church Word and Music Ministries, serving as Armorbearer and trustee to his pastor and friend Duane Turnage. He had a passion for technology and gadgets which earned him the nickname from his wife of "I Spy". He was also very passionate about being an amateur "Ham" radio operator and spent a lot of time talking to his friends on his radio setup. He also had a penchant for joking and enjoyed playing pranks on close friends and family members.

He leaves to mourn his passing his wife of 49 years Judith McCaskill, his children; Maurice (Nicole) McCaskill, Wanza (Angel) McCaskill III, and Amber McCaskill, his grandchildren; Charlotte, Maurice Jr, Marcus, Elijah, JaNyaha, Mya, Jayden, Korey Gatling and Dylan Gatling, a great-granddaughter; Elena as well as a host of other family and friends.

He was preceded in death by his parents, his grandparents; who adopted and reared him Thomas and Agnes McCaskill, his brothers, Willis, Jerry, and Ronald Jackson, his cousins George Brown, and Flora Shaw with whom he was reared, and a daughter who was stillborn at birth.

PLEASE FOLLOW CDC GUIDELINES ( 6 FOOT RULE) BY SOCIAL DISTANCING AND WEARING YOUR MASK OVER YOUR MOUTH AND NOSE WHEN ENTERING THE BUILDING. THANK YOU IN ADVANCE.

Arrangements were entrusted to F. D. Mason Memorial Funeral Home, as we were given the honor to serve the family during this bereavement hour.

To order memorial trees or send flowers to the family in memory of WT McCaskill , please visit our flower store.